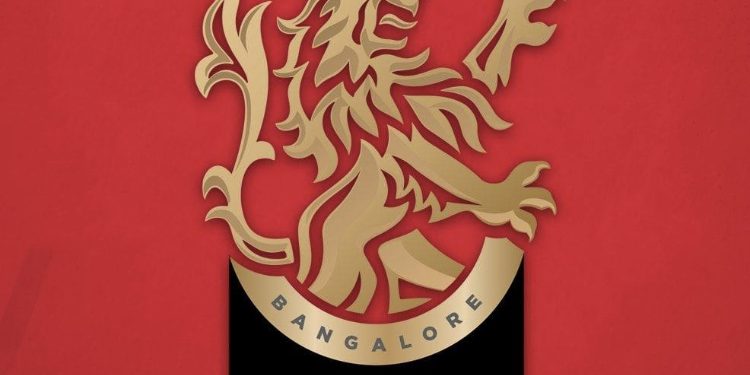 RCB is known to change players every year other than their captain, Virat Kohli (who has stuck with them throughout the years and has been the most constant player). This team hasn’t done exceptionally well when it comes close to bagging the title. The last time they reached the playoffs was in 2015 & 2016, twice in a row, but didn’t quite end up winning. I have to say that this I really like the way their squad has shaped up. The best thing this team has done in the past was playing Virat right at the top. If that strategy can be repeated, Aaron Finch and Virat Kohli may end up becoming the most devastating opening partners in the tournament with the abilities they possess. Keeping AB Devilliers at number 3 would be a great attacking option.

Isuru Udana, the bowling allrounder from Sri Lanka, has been a solid pick for them as they always struggled with their batting in the middle/lower order. So he can come and knock a few out of the park to maintain a good required rate. Another exceptional buy has been Chris Morris from South Africa. Having seen him previously play in the league will provide tremendous amount of experience in the bowling department especially towards the death overs. When it comes to experience, a specialist death bowler and someone with sheer pace and bounce, this team has the best weapon available in Dale Steyn.

So this team looks to be in great shape! If they can hold their nerve under pressure, no one can stop them from the mighty win 😊