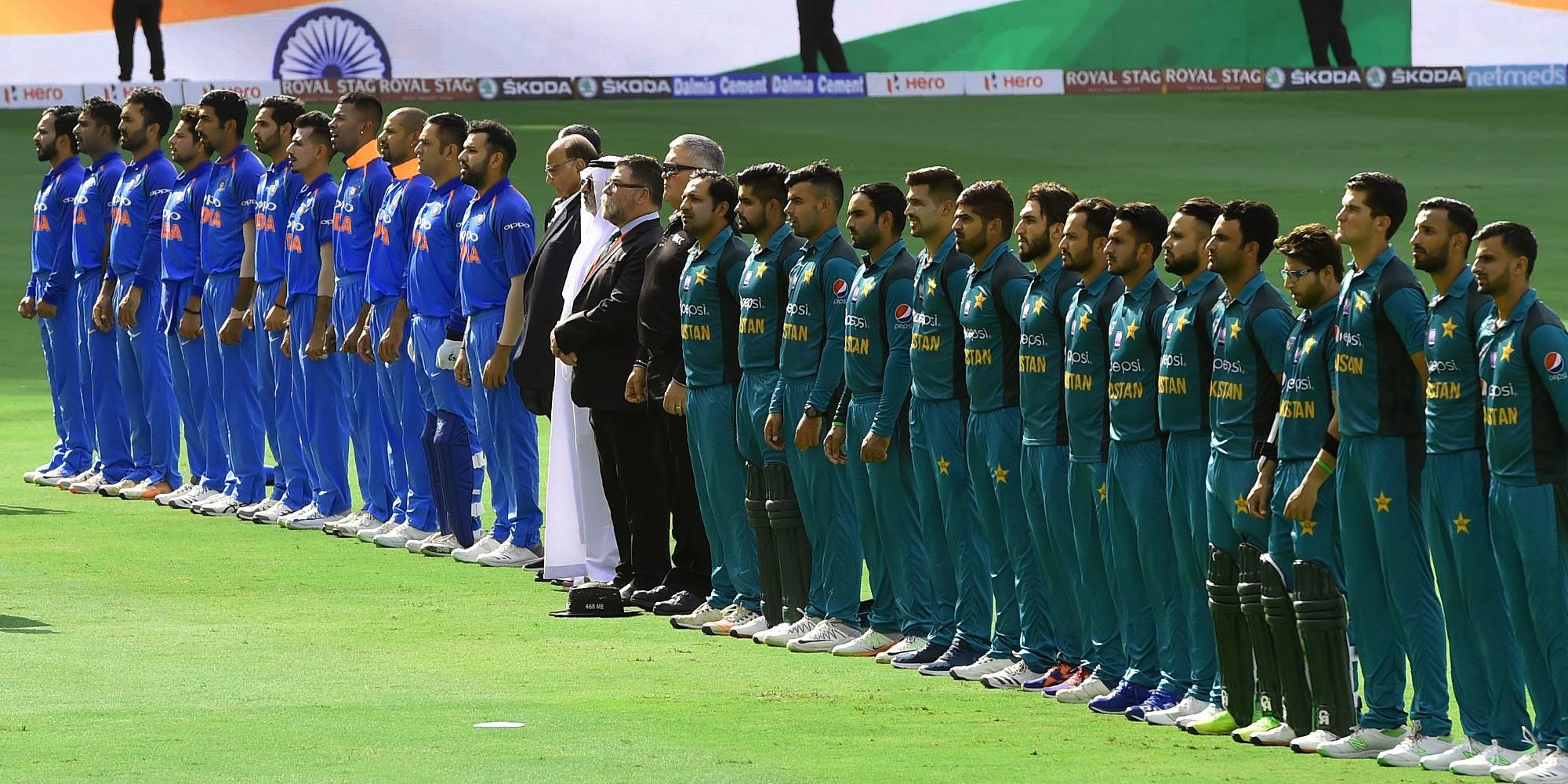 India and Pakistan are the only two cricket playing nations who do not play any matches against each other in the entire 2-year schedule set by cricket boards, except in ICC events. Now the loss here is not of the two countries but for the game, and the audience who love to watch these two teams clash. As a cricket fan, I rate the India Pakistan match no less than any Ashes test match! Now, the point is very simple, we know that both these countries will probably never tour across each other’s borders but the fact is that cricket is the only medium on the basis of which these two countries can stand together on one stage, even though it may be against each other. Every International cricket team plays each other very regularly in bilateral series, however, these two teams meet only at an ICC event, making the gap between two India Pakistan matches not less than two years on average.

When these two teams come out on the ground, there is a special feeling as viewers which is so overwhelming that it simply cannot be expressed in words. Until the result of the match is determined, an Indian and a Pakistani sit next to each other and enjoy the match, without judging each other’s nationality. Coming to the point of playing against each other, cricket, should be played without anyone finding reasons to not let the two teams compete. I understand that the political relations between the two countries have not been the most cordial, best why not make cricket a medium to resolve issues and have a medium to mutually connect.

I am sure that the question would be where these matches can be played and will the governments agree? The question here is not about the governments, it is about what viewers and what the players want! Today, I as a fan of the game, more than a passionate player and writer, demand that India and Pakistan play each other at least twice in a calendar year, apart from ICC tournaments. Irrespective of governments viewing national issues. A location like Dubai is tailor-made for series’ like these, firstly because playing conditions are very similar to the Indian subcontinent and secondly because the population largely represents people from both countries who love the game very much. Last but not least, Dubai is the headquarters for the ICC. The last test match between India and Pakistan was played in 2007 when I was just five years old and didn’t even know how to spell the word “Cricket”! In the current scenario, India will never play Pakistan in the World Test Championship, until both of them reach the final and that is not even a fair championship as the two countries have played against all the international teams but not ended up playing against each other.

Therefore, I as a citizen of India want to see India and Pakistan go head to head but in all the three formats of the game and want to Pakistan’s name in the list of all countries India play against in a calendar year. My aim is not to start a political discussion but witness India and Pakistan on the field in a bilateral series just like the rest of the cricket playing nations, without any judgment, without any hatred and without any interference from non-sport bodies. And if this helps reduce tension between the two nations then KUDOS TO THE GAME OF CRICKET! 😊