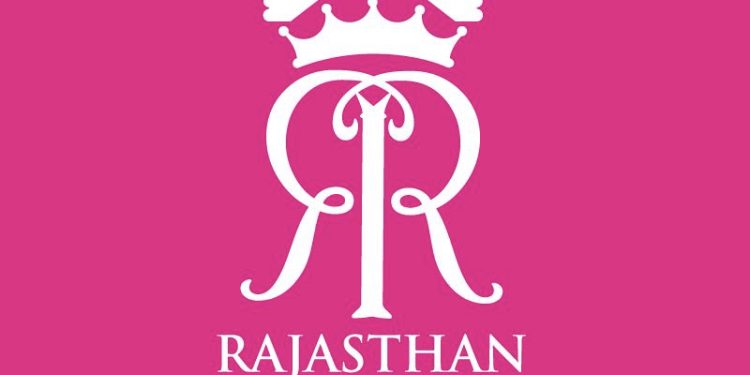 After trading out Ajnkya Rahane to the Delhi Capitals, I was a little confused about who could take his place in the top order and as a skipper. However, post the auction they actually have more than one option which makes there top order extremely solid with guys like Robin, Yashasvi (the U19 star of the year) and Butler, now allow Smith to play at a position which he is comfortable with. Getting Robin also gets them an experienced Indian keeper behind the stumps giving Butler time on the field. Looking at this teams auction list this team might just have had the best auction out of all the teams as they look aggressive in both batting and bowling. The Royals have played this trick just too well, of releasing Unadkat first and then getting him back dirt cheap year over year, but they don’t seem to let him go!

Not to forget the trade of Mayank Markande which eases the pressure of Ish Sodhi who was the solitary experienced leg spinner in the squad. David Miller might have been the best buy for the Royals looking at their previous sluggish middle order. Coming to their bowling lineup, what can I say, from Unadkat being the leader of the pack to the West Indian Oshane Thomas and the Aussie Andrew Tye, makes this team threaten any batting lineup throughout the innings. They seem to have a weapon for every batsman!

I just have to specially mention Steve Smith who will now be flipping the coin for them, he has been in sublime form since he’s returned to international cricket. Looking at his current form, he is the best contender to captain Rajasthan Royals and I also feel he’s going to be up, in and running for the orange cap. SO WILL THE PINKS OF THE PINK CITY PICK UP THE CUP THIS YEAR?!