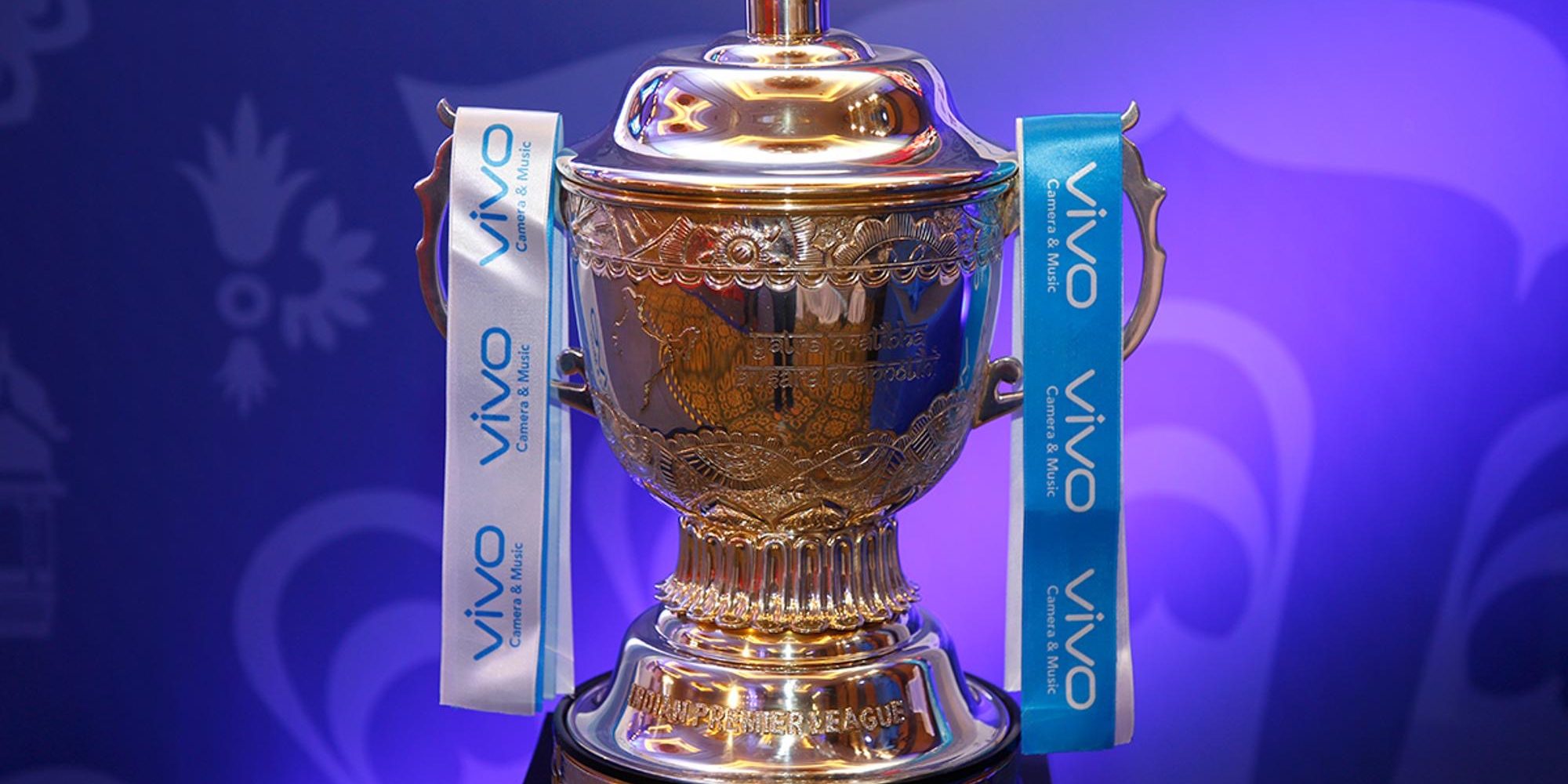 BCCI president Sourav Ganguly has confirmed that an IPL all-star match is going to be held three days prior to the opening match on 29th March 2020. This match is going held in Mumbai and will have two teams of players from all the eight franchises. Each team will consist of players from four franchises. The Selection process is going to be based on their IPL form in the last two years or current international form. Also, it goes without saying that only 4 international players will be a part of both the teams, as the rules will be the same as followed in the IPL.

The eight franchise will be decided based on their geographical location, which means Kings XI Punjab, Delhi Capitals, Rajasthan Royals and Kolkata Knight Rider will be clubbed together as the Northeastern team and Chennai Super Kings, Royal Challengers Bangalore, Sunrisers Hyderabad, and Mumbai Indians Clubbed together as the southwestern side.

Considering the plethora of superstars who have graced all teams in the IPL, this all-star encounter is going to be a new depiction for the fans. The best thing to look out for is the clash between the best players of all the eight franchises where no additional domestic or international players will be included. For the very first time, the world is going to witness Virat Kohli, Ms Dhoni, David Warner, AB Devilliers and Kieron Pollard on one side, playing together! Cant be a better delight for cricketing fans the world over.