THE SELECTION DEFICIENCIES OF INDIAN CRICKET 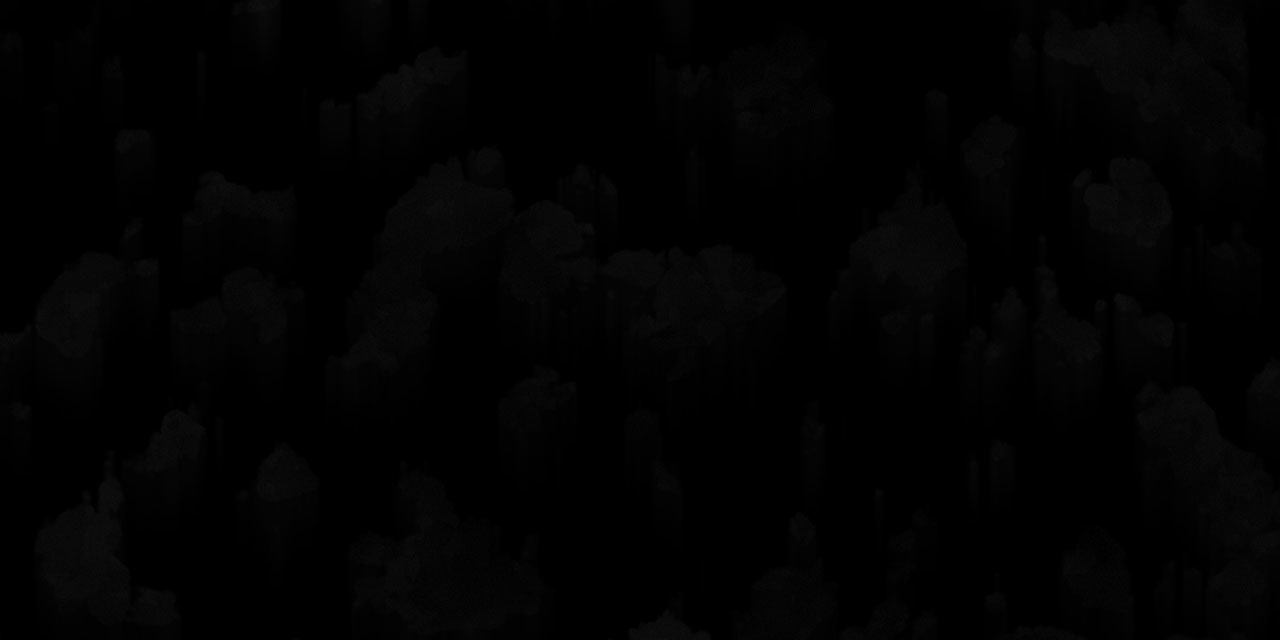 Today I am taking a huge step to raise a question on the selection process in the Board Of Control For Cricket In India. The spinners of our Indian Test Team consist of only two primary bowlers, Ravichandran Ashwin and Ravindra Jadeja. While both of these players have been playing test cricket for 9 years now and have got the team immense success, they have become extremely predictable. Both these players have a similar style of bowling which is finger spin. India is the only country who has not had a conventional leg spinner in their test squad for the past decade. The question here is why a player like Yazuvendra Chahal was never considered for test cricket?  He has been in the international circuit over 5 years now and has got the team a lot of success with his progressive variations.

If the reason is lack of experience, then its definitely not applicable, as players like Mohammed Siraj and Navdeep Saini have played limited games for the country and made their test debuts so quickly. We all know that wrist spin has an advantage over finger spin and using finger spin excessively does result in leaking a larger chunk of runs over long durations.

Secondly, is a selection of an average batsman more important than having a reliable wicket keeper; especially in test cricket where one gets limited chances? And if one does not capitalize on it then it can cost you the match. Why is Rishabh Pant getting so many chances? He has failed to perform as a batsman in limited over cricket which cost him his place in the ODI and T20 squads and now his below average wicket keeping skills are impacting test matches.

Wridhiman Saha, who was the primary wicket keeper post M.S Dhoni’s retirement from test cricket, has both experience and skill behind the stumps and with the bat. Even if his batting average is low, it is anytime better than having a wicket keeper who fails with the bat and is also rather casual behind the wicket. If a player takeshis place for granted in the national team, when even his basics are not up to the mark, then something definitely seems fishy behind the scenes.