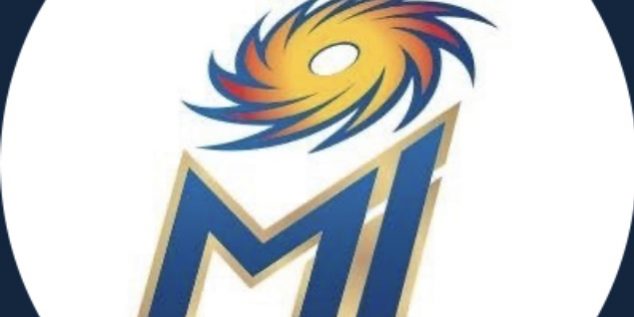 The defending champions, or should I be saying alternate year champions, the only team to have bagged four IPL titles! Well, fate says that this is not their year but who knows they might prove this legacy wrong!

They didn’t need to shop for much but it seems like these two players might have a huge impact on the tournament. So their picks were Nathan Coulter Nile, the Aussie quick who will add some international experience to their splendid bowling attack and Chris Lynn who will surely make the most of his six-hitting ability at the top, this team is known to start slow in the tournament but they do possess the ability to bounce back and make it to the top 4 at any given time.

This team has loved to build themselves around four of their most key players, skipper Rohit Sharma, Jasprit Bumrah, Hardik Pandya and the one and only Lasith Malinga, the only four players to stick together in one franchise for the longest time under the guidance of the legendary Sachin Tendulkar who has seen these players grow up both in age and experience. After this, players like Kieron Pollard and Mitchell McClenaghan who have also been apart of this team for years now have played a huge role in the success of this franchise.

The strength of this team has always been their bowling, where they absolutely crunch the team to get to even a defendable total as they did to the Sunrisers Hyderabad last season in the 19th match where they got them out for only 96 runs and if by chance they are batting first, their average score batting first last season was the highest166 runs and they were the first team to qualify into the playoffs and the final of the tournament.  They have also recorded the most wins by a franchise at their home venue the Wankhede stadium. Last year they played 7 matches at their home ground and managed to win 5 out of those.

So this year can this team manage to take back their 5th trophy home?