MY ALL STARS XI (NORTH+EAST) 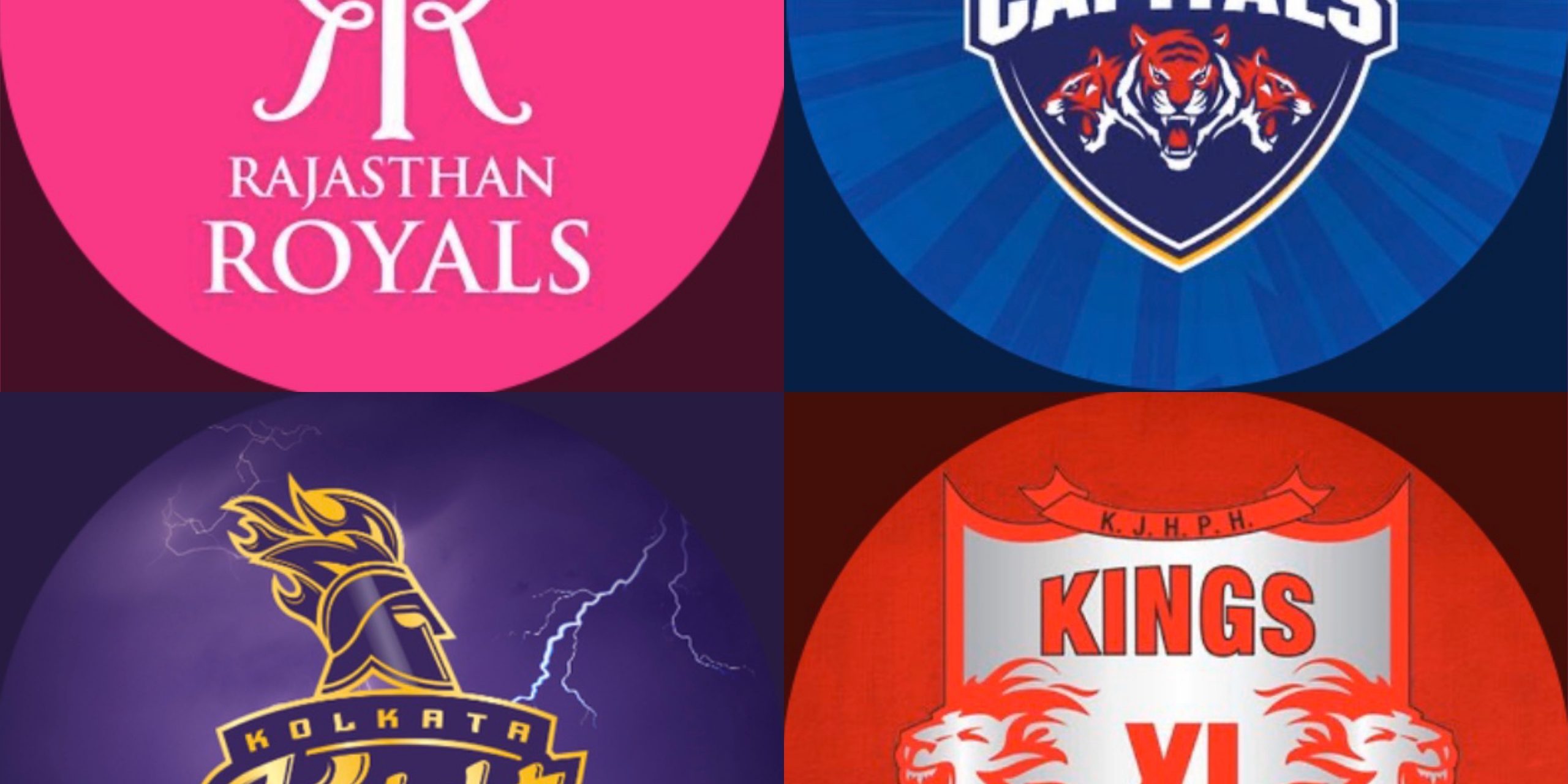 Combining DC, KKR, RR and KXIP, this would be my all-star team! So to just analyse who and why are they there in this team. Without any doubt Chris Gayle who makes the strongest opener ever seen in the history of the IPL and KL Rahul who fits in as just the right and most suitable opener with him if we were to take in his current form in T20. The number 3 slot is where Steve Smith would make his appearance as captain in this team.I am sure he would take this spot in anyone’s team only if Virat Kohli is not in contention. At number 4 I believe no one better than Iyer to come and play his natural game. Number 5 belongs to the keeper who is Dinesh Karthik for me, just because keeping in mind the 2 spinners playing in this team.

When it comes to some big blockbusters in the ground how can you miss Andre Russel, the team would just need his contribution to reach a score which is way above the average. My number 7 batsman, Axar Patel would seem to be a surprise to a lot of you but I am taking him as a backup power hitter if Russel fails but also as an experienced left-arm spinner who can rattle the middle order of the batting team. Now it is time to see the complete all-rounder doing his job perfectly with his off-spinners, Ravichandran Ashwin. The 3 pacers in my team would be Mohammad Shami who is full of experience and in sublime form at the moment, Kagiso Rabada who will support Shami with the new ball and in the death overs and my 3rd pacer is someone a lot of you would not take but I would back him for his threatening pace and bounce he can generate, Varun Aaron.

The rules for this match are going to be the same as followed in the IPL and that’s why I’m going with only 4 overseas players.