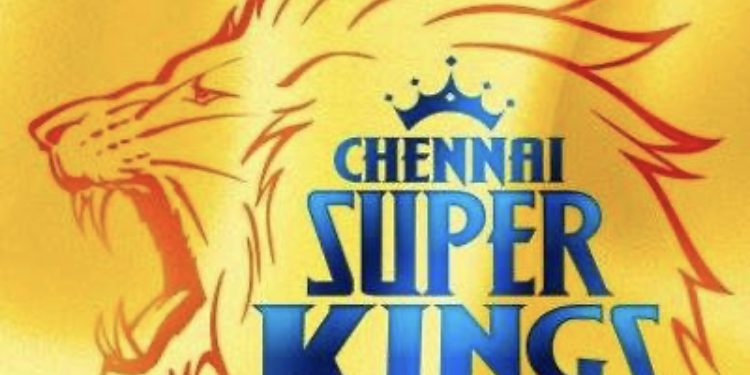 Maybe the senior-most team in respect to age but also the senior-most team with respect to experience. The CSK is a team that can be considered match ready at any given time. At the auction, they bought only two players who were veteran leg spinner Piyush Chawla and the English allrounder Sam Curran. So how do these two benefit the team? Piyush Chawla has been the second most successful Indian leg spinner after Amit Mishra in the IPL. Piyush Chawla has played with distinction for both Kings XI Punjab with whom he spent 6 years after which the Kolkata knight riders bought him in 2014 and had played for them since. He was the one who got them the win in the final that year.

Their second pick, Sam Curran made his debut in the IPL only last year for the KXIP and is remembered for his bowling figures of 4/11 against Delhi. Even though these two players have made their way into this team I see a lot of opportunities for Chawla but not many for Curran only because this team loves to rely on their experienced lot and don’t look to give youngsters game time and more so as they have too many international players already who have there roles pretty clear.

Can’t end this without talking about MS Dhoni, someone who has ensured and taken the onus to get this team into the playoffs every year. He is the most knowledgeable and has the best cricketing brain in the circuit, with his cool and composed nature I’m sure he would silently planning the victory map of this team and the road map of him getting into the Indian team for the T20 WC in October!