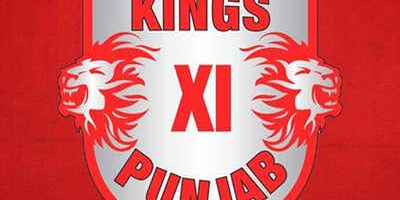 They have crowned their new king as KL Rahul, who will now be flipping the coin at the toss. Looking at his current form, he will be out there to make the most in the power play and will be looking to take the bowlers to the cleaners. The King XI Punjab has Anil Kumble as a new coach this year which makes their team management more fertile. As the second-highest bidders this year, the kings look strong as they have got Glenn Maxwell back to the team. He provides immense confidence to the middle order with the bat and possesses the ability to take crucial wickets in the middle overs as well. By getting Sheldon Cottrell after a tough bidding war, the pressure on Shami should be much less as he was the most experienced and thus the most dependable bowler in the team. After seeing Sheldon in the series against India, it appears that not only is he fast and accurate but also hits the deck hard, making it extremely difficult to play him with the new ball.

Chris Jordan is a handy asset to have as he can be counted on for playing the role of an anchor and someone who tries to keep the batsman under pressure during the latter half of the innings. He has also been in great form after playing New Zealand in November this year. Getting Krishnappa Growtham from RR in the trading window gets them a good leggy in the side. Deepak Hooda is someone who is a well experienced IPL player which again adds immense value on how they progress through the season. So, with the one and only “Universe Boss” and KL Rahul at the helm, Maxwell in charge of the middle order and Cottrell alongside Shami, Team Punjab seems to be headed towards acquiring more territories!