3 Aspects of the Game 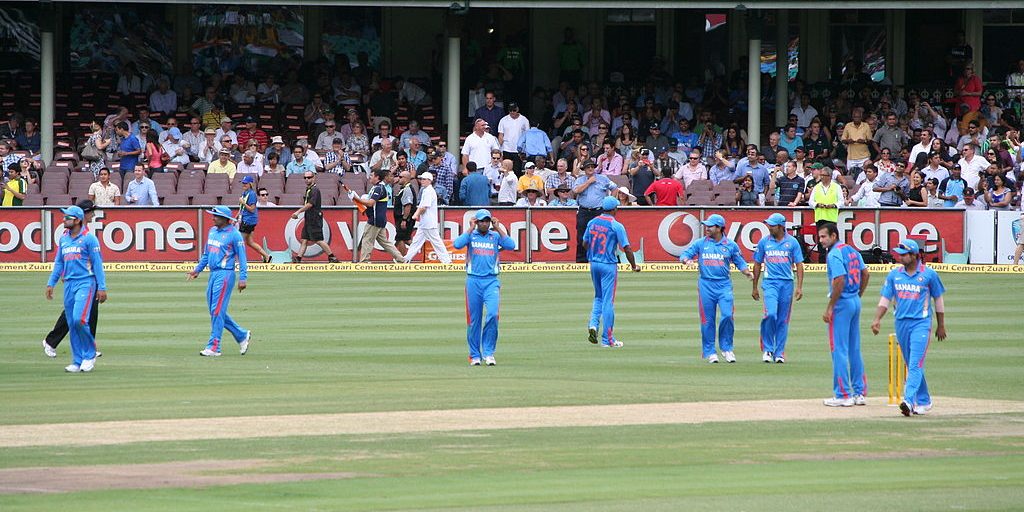 As a semi-professional cricketer today when I play with kids, I see that they want to play the sport cricket but only want to do batting. This makes me recall the time when I was their age, my friends and I also wanted to do the same. But today when I have been exposed to the different aspects of the game, when  I see the kids play I tell them about how the other two aspects of the game are equally important. This brings me to the question, “how many aspects does the sport have and how are they equally important?”

The three aspects of the game on the field are batting, bowling and fielding. Now, how does one determine the importance of one aspect above the other? Let’s assume someone comes with a bat and asks you to play with him, you wouldn’t say no but would wonder how you would play only with a bat. Herein comes the second aspect- the bowling. Now you tell the person who came with a bat that you have a ball and that you can throw the ball from one end for him to hit it with the bat from the other end. There are now two people and two instruments which are compatible with each other to be played with. The third aspect comes in when the batsman has hit the ball and there is no one to go and get it. The need to get the ball is called fielding.

The game, when played in the right manner, is called the sport of CRICKET. There are two teams which have 11 players each and the team batting sends two batsmen out on the pitch and the fielding side places itself strategically around the batsmen to save runs which is the scoring format of the game. When the team batting first has scored the bulk of its runs in a fixed number of balls dived into overs. The bowling team takes over batting and is required to score one run extra of the total to win.