The Three Formats of the Game 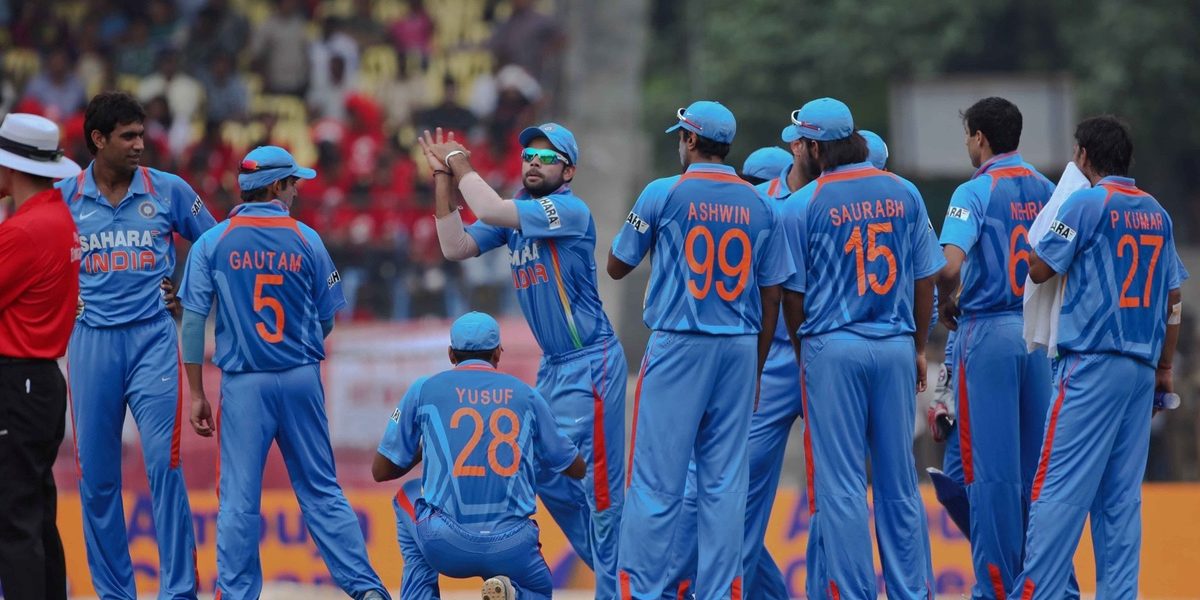 Cricket is a sport divided into 3 main formats, let’s look at them individually.

Test match which is the oldest and it won’t be wrong to say that it is also the longest formats and is spread over 5 days and is played with a calm mind and it requires skill to the maximum and patients of players which helps them sustain themselves on the field for 5 days. Test cricket was the format which was started when cricket as a sport was invented by the British. Test cricket is played in a dress called whites and is played with a red leather ball. There are two teams playing the match and both the teams have 2 innings. This means each team comes out to bat twice one after the other and has no limit of overs but usually one day has 90 overs. A test match is played during the day from morning to evening.

Now, moving on swiftly to the second format of the game which was invented when people started losing patients because they had to sit for 5 consecutive days. The format was named (ODI) which meant One Day International cricket and had 1 inning per steam and was for fifty overs per inning. This format caught quite a few eyes as it was a faster format and was gripping to watch as it got out a decent result. A lot of times in test cricket the result was a draw and no team won most of the times. One day cricket was enjoyed by the youngsters and attracted more attention towards the game. The new format brought with itself a lot of changes to the game, the players could now play in wear coloured jerseys which brought about a bit more colour to the game. The percentage of boundaries was higher than test crickets the end of inning score was very competitive with the respect that the second team had to make the score in the same amount of runs in 300 balls.

The third format was introduced the 21st century because of the reason that matches were plotted on weekends as well as weekdays and the audience used to miss the first half because of work and the matches used to get very static in the middle.  Twenty Twenty which were renamed as (T20) matches are matches which had both teams batting for twenty overs a total of only 120 deliveries. The advantage of this format was that it was only a 3-hour match and was very entertaining because it was full of boundaries and sixes. As the shortest format, the authorities thought of having T20 leagues which would keep the audience engaged when no international tours were on the cards. This idea also kept the players in form and gave them a taste of all the conditions.