You are here:
Bowling 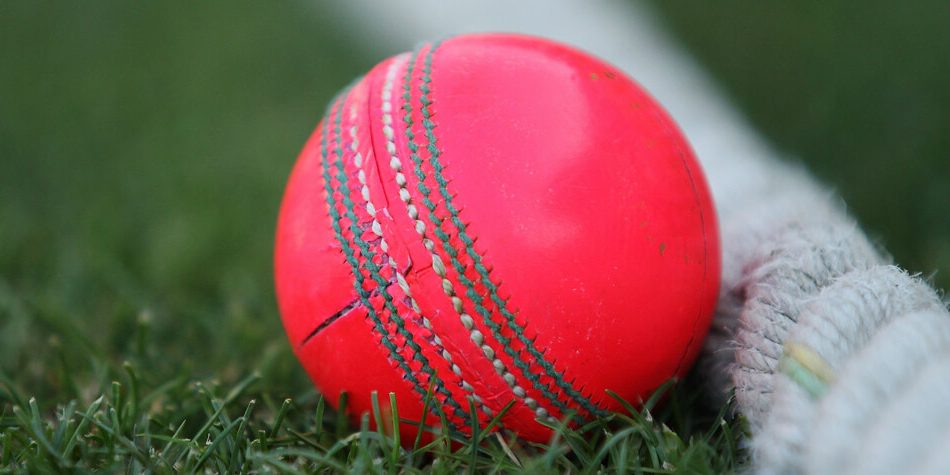 Day Night test cricket is a total different ball game altogether not because the timing and the format of test cricket has changed but the ball itself has been changed. So pink as a colour was settled upon error experiments with yellow and fluorescent orange. Different shades of pink were tried before selecting the one which was easy to pick under lights. With a pink ball coming your way obviously the colour of the seam required changes as well so the first seam colour which was tried was sea green but when it was used at a trial match it resulted in non judgement of the seam leading to injuries. So the ICC chose black as the best contrasting colour.

The ball is prepared with the same resources i.e cork , rubber and wool but the major difference is that the ball is not dipped in grease which like the white ball allows water to seep in. If grease was to be put it was thought to effect visibility. The ball is prepared in such a way that it allows the ball to swing more than 15-20 overs after which it is known to get very easy for the batsman to play. An extra layer of Lacquer is applied on the pink ball so that it does not get scuffed up. Therefore this process negates reverse swing and the spinners are not able to get the ball to turn. The players who have played with this ball have mentioned that spotting this ball in the twilight session gets difficult.

There are two major ball manufacturers who play a vital role in this discussion. The English company called DUKES and the Australian company KOOKABURRA. The Dukes ball is a hand stitched ball which contain 6 rows of stitching of the seam making it extremely pronounce which helps the ball go forward and backward. The ball is known to swing as late as the 25th over. On the other hand the kookaburra is a machine stitched ball in which the 2 outer most rows are only for decoration which makes the seam sharp for the start of the innings,  The kookaburra is known to swing early in the game only until the 15th over because of an extra coat of pink spray paint which is applied on the ball.

A total of 11 D/N test matches have been played so far and all 11 have produced a result which states that this ball is a success in some way.  Conditions while playing with the pink ball get even more important because of the amount of swing and bounce this ball produces. The third session is known to be the most impactful session of the day due to the moisture in the air and due on the ground.

2 years back in 2017 the west indies were touring England and the first test was named a Day and Night test which was for the first time the English were going use The PINK DUKES BALL. England won the toss and elected to bat first they took 2 full days to make a total of 518 and on day three took 19 wickets to beat the Windies by an innings and 209 runs. I am stating this example for the fact that on day 3 of a test match a team took a total of only 92.4 overs to get 19 wickets of the other team with a ball which is known to get easier for the batsman after 20 overs and dose not reverse. This tells us for how long this ball can keep its shape.

The trick to play with this ball is that play close to the body and do not go fetching the ball outside the off stump as the ball swings more of the pitch than in the air as the seam holds itself up right.