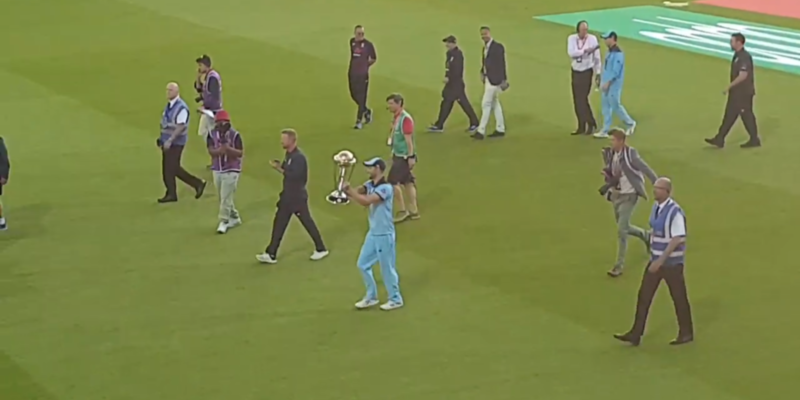 The fervour is building up for the biggest cricketing event of the year, The ICC Cricket World Cup 2019, which is being hosted by England who obviously walk in as favourites. The host team (England) and the founders of the game, England come in with an advantage as they’ve  been playing consistently good cricket since quite a while now and have been a difficult team to defeat with a strong batting line-up at the top. Their bowling is not at its peak off-late but is strong enough to worry plenty others.

Let’s go east and review Team Pakistan. This team has its home base in the UAE but have    recently been on the road after playing the Aussies at home.  This team has shown stability if not by beating they have played but at least matching up to the scores they put up on the board or made it difficult for teams to make scores of a high rank.

Next! A team which cannot be forgotten on a big stage because it”s this team who have the biggest hitters. The West Indians have fire power written all around them.  This team is not afraid of anything because they have nothing to lose. From Gayle at the top to Dre Russ at the end this team walks out with strongest 15 into the CWC.

Now a team which walks out with all boxes ticked, India who are the second most awaited team in this tournament with almost everything right.  This team just has everything, with a strong top order and the most stable middle order with strength and balance with sums it up in the batting dept. With the best batsman and the best bowler in the world, India poses a threat to all the 9 other countries.

Let’s now talk about the defending champs, these guys come up strong as they have got their two main men back where even without them they have beaten India and Pakistan in their respective countries.  Steven Smith and David Warner have already showed their comeback desperation in the IPL and other leagues in the world.

Next up are the underdogs this is one of the most dangerous teams in this world cup as they are the most unique with the ball and their spin bowling attack is just so unorthodox that no batsmen can read which way the ball will turn. Coming in with a new captain Gulab Naib the Afghans look a lot stronger mentally and. Physically  and have it in them to shake any team up with the white kookaburra.

The Lankans captained by Dimuth Karuanarathne are coming in with a team who has los its last series to south Africa and right after which they are witnessing a change of captains but their vice captain Lasith Malinga is currently at the peak of his game. Although the selectors have chosen a squad which might lack experience in the middle order but this team always has a show ready for any icc tournament.

Lets talk about the lions who are walking out of their own den to capture someone else’s, the Bangladesh cricket team proved that their game changes when the reach great Britain every time as the are coming off a win against west indies in Ireland and have also shown previously that they are capable enough to qualify for the play-offs whenever and wherever the get a chance.

The last but not the least the Proteas, these guys just have everything to play a world cup, they have power be it with bat or ball, they know how to play with the. right balance and most importantly they have the pace with which they can break each of the three stumps as many times as they want. With. The most lethal pace attack it is south Africa who walk in with their heads held up high.

Now those were the ten countries who are playing but what about the destination? England which Is known for its fast and swinging wickets is not as dangerous as of now, reports say that wickets are going soft and slow this season.