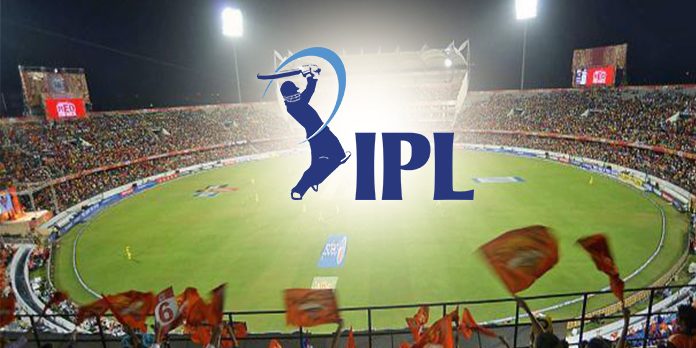 Yet another season of the Indian Premiere League awaits and the defending champions, Chennai Super Kings, walk in as favourites with their vastly experienced side into the 12th edition of this much awaited season!

In the opening match against the Royal Challengers Bangalore, it seems like the Chennai Super Kings still hold many hearts . On the other hand, RCB, who have never won a single title, will be looking to take wins at the top of the season so that Captain Virat Kohli can walk out tall for the World Cup.

Without much ado, let’s review the Home (Delhi) team who have now justified a placeholder for themselves on the Indian map by proclaiming that they are in-fact the ‘Capitals’! Will the change in name pin the luck for them?! With no solid squad so far, the new team does look strong enough to at least qualify for the playoffs. Led by Shreyas Iyer as captain, they seem to have acquired a more solid think tank with two legends as mentors – Sourav Ganguly as Advisor and Ricky Ponting as Head Coach (not to forget Mohammad Kaif as Assistant Coach).

As we now climb up the ladder towards the self-proclaimed kings, ‘Kings XI Punjab’ who do tend to climb the points ladder fairly rapidly but like a game of snakes and ladders, find themselves sliding down that snakes tail with a jerk. The Punjabis this year seem to have the strongest battalion in the tournament with the addition of Varun Chakravarthy, Sam Curran, Nicholas Pooran and veteran Mohammad Shami, who will look to break stumps with the new ball. The fiery squad has the likes of Chris Gayle, David Miller and not to forget the Aussie, Moises Henriques at the helm.

Moving west, Rajasthan, the apparent Royals now seem to have acquired resemblance with their home city as they dawn their pink jerseys. This team has always believed in playing with young talent, however after their first victory, they never seemed to go anywhere close to their second title and have been warded off by many for the sheer lack of big names!

Coming down in the same line we cant ignore the ‘men in blue’, the lethal Mumbai Indians,  who stand tall in the name of experience and several wins! By acquiring Lasith Malinga, a speedster of bowling, the Sri Lankan has been one of the lynchpins of the Mumbai Indians side. The wise management does their best by sticking with the core team MATES – Rohit Sharma, Hardik Pandya and boom boom Bumrah who are undoubtedly the three pillars on which the rest of this team leans, and never fail disappoint their fans.

As we cut across the Indian map horizontally, we land up in the city of joy, who very joyfully love, eat, sleep and breathe their cricket. If the KXIP have the seemingly strong squad, Kolkata Knight Riders, have the most balanced crew. Here you will find a healthy mix of strength, calmness and experience tied into one delicious recipe. Captain Dinesh Karthik leads the side for the second time and will show all his antics to catch the ball behind the stumps as he ‘keeps’ his record!

Taking a drive down south, the Orange Army, much like the mighty sun, rise up to their potential! With the return of the former captain, David Warner, they seem to be boosted by a strong attack with the batting line at the top order. The Kiwi, Kane Williamson, who led the side successfully last year, both as a captain and batsman, will continue to be the skipper with pacer Bhuvneshwar Kumar standing as his deputy and hope to not let the sun set on Hyderabad without a fight!

So what does this season have in store for us ?! A lot of fun and action for sure but at the same time this will be the final showcase for players who don’t wish to miss the bus for the upcoming World Cup. Let the games begin!!! 😊